Are you an investor who wants to invest in a commercial property locally? Before thinking to acquire a commercial property, it advisable to carry out enough market research to be aware of the existing trends. Importantly, the underlying factor that should guide you towards any commercial investment should be it potential to have higher yields and achieve solid growth in the future.

“As a general rule, a wise investor should acquire a commercial property investment that has a higher rental yield and a strong capital growth, even though it is usually rare.”

Viable big markets like Melbourne and Sydney which have registered a strong performance in the past will continue to exhibit sustained growth. While some real-estate experts anticipate that other property markets like WA, Victoria, and ACT may have a flat or even decline in performance.

Although the general outlook is not that encouraging, investors need to invest wisely in the right places as experts predict favorable growth in certain areas.

Although South Australia has faced a number of challenges in its industry sector like low employment and economic growth, its property market remains affordable. It has rewarding hotspots financially that are a good alternative for those willing to go beyond Melbourne and Sydney.

With the attractive yields it offers, south Australian agents are stating that investors this year seem to prefer the southern state as a profitable target compared to the eastern seaboard parts.

Peter Isakson, Savills’ Capital Transactions director, alludes that several buyers have shown significant interest in the local commercial property market. Several buyers, both overseas and interstate, are pursuing opportunities in SA since the properties on the eastern seaboard are hard to find and generate relatively low yields. With 2017 being the first year that South Australia recorded a positive net absorption, the office leasing arena seems to have a good outlook.

A major demand spike for smaller tenants spaces (less than 500sqm) according to Adam Hartley, Savills’ Office Leasing director, has pushed the vacancy rates to a stable rate of 16.1%. With the South Australian Government has secured 7000 sqm of space (at 50 Flinders St.) and currently seeking three offices of around 14,000sqm and 22,000sqm, 9000sqm, spaces available are likely to tighten further in places like the Adelaide CBD.

Victoria has some areas that are more viable for making commercial investments. One which has shown consistent performance over the recent, past years. The major reason for this is that Melbourne has a diverse and stable economy while it also has highly creative population.

There is also an extraordinary amount of infrastructural foundation for residential and commercial developments that are going on bayside suburbs, western and northern areas.

There are fastest growing areas at Melbourne’s outskirts north and west parts like Point Cook, Melton South, Wyndham Vale and Truganina. However, the ability to sustain capital and the average in these areas is low. But, the inner south and eastern suburbs are better off even some of these have nice investment opportunities.

Melbourne has also exhibited continued growth that has made other areas that are in proximity to the city remain attractive. For instance, according to property experts, the Regional Rail Link construction is a boost to commercial property investors in Ballarat, Bendigo, and Geelong. That infrastructure has a potential to boost offices and warehouse demand in areas that are close to central Melbourne.

Even though new developments in huge numbers continue to be witnessed around and inside Melbourne CBD, there is an oversupply of it. Such a scenario creates lackluster rental returns and minimal returns meaning that it is wise to keep off from Melbourne CBD if you cannot handle that competition.

The lower costs of entry and the higher expected yield has poised the central coast to be another potential strong market where interested investors can put their assets. As Sydney becomes more expensive to invest in, the coast lifestyle, job growth, and infrastructure improvements are likely to draw more investment from the region.

According to Belle Property Killcare & Wamberal, Cathy Baker, Holiday rental properties promise good capital growth and lucrative returns for several owners. Therefore, such kind of properties will continue to be attractive investment assets to interested investors. Sydney investors who enjoy in between bookings and holidaymakers find the Central Coast region a major area for their undertakings. Alongside being a holiday market, the Coast Central region offers a variety of premium properties both at the beachside and acreage suburbs. For prestige properties that are located on the Central coast, high-interest levels seem to be consistently be coming from the Sydney buyers and other investors from the other regions. The buyer seems to demand properties from the Central coast region due to their acreage or beach lifestyle.

As a commercial property investor, you should not be limited to the areas that have been extensively discussed above, but you need to make an effort to search for viable opportunities across all regions of the country where there is potential for development.

Other areas of Australia

Latest Knight Frank Wealth Report seems to suggest that Sydney is experiencing an affordable luxury property market. Entry level investors can find value in areas such as Kellyville, Blacktown, Liverpool, and Mt. Druitt, where the options of investments are pretty affordable.

Sydney as a commercial property market is divided into many submarkets depending on the property type and the geographical price points. This implies that you should be cautious in your property selection so that you don’t treat Sydney as one general property market to carry out your heavy investment.

Property investors can also find opportunities in the inner places of the capital cities in regions such as Central Coast and Wollongong. 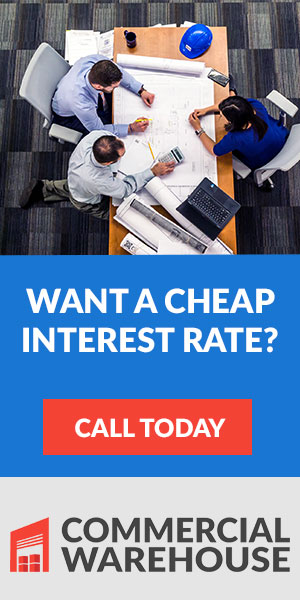 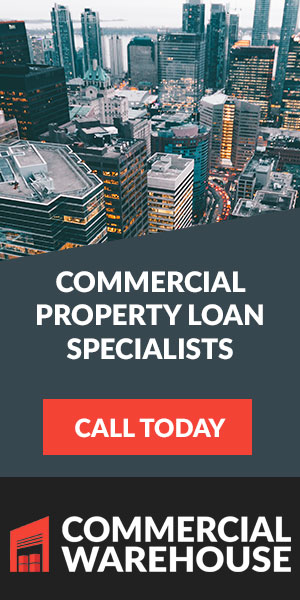